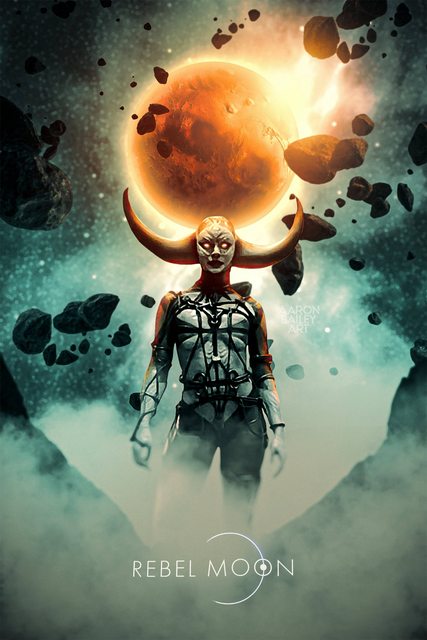 Despite Snyder's recent failures I'm actually quite stoked for this.