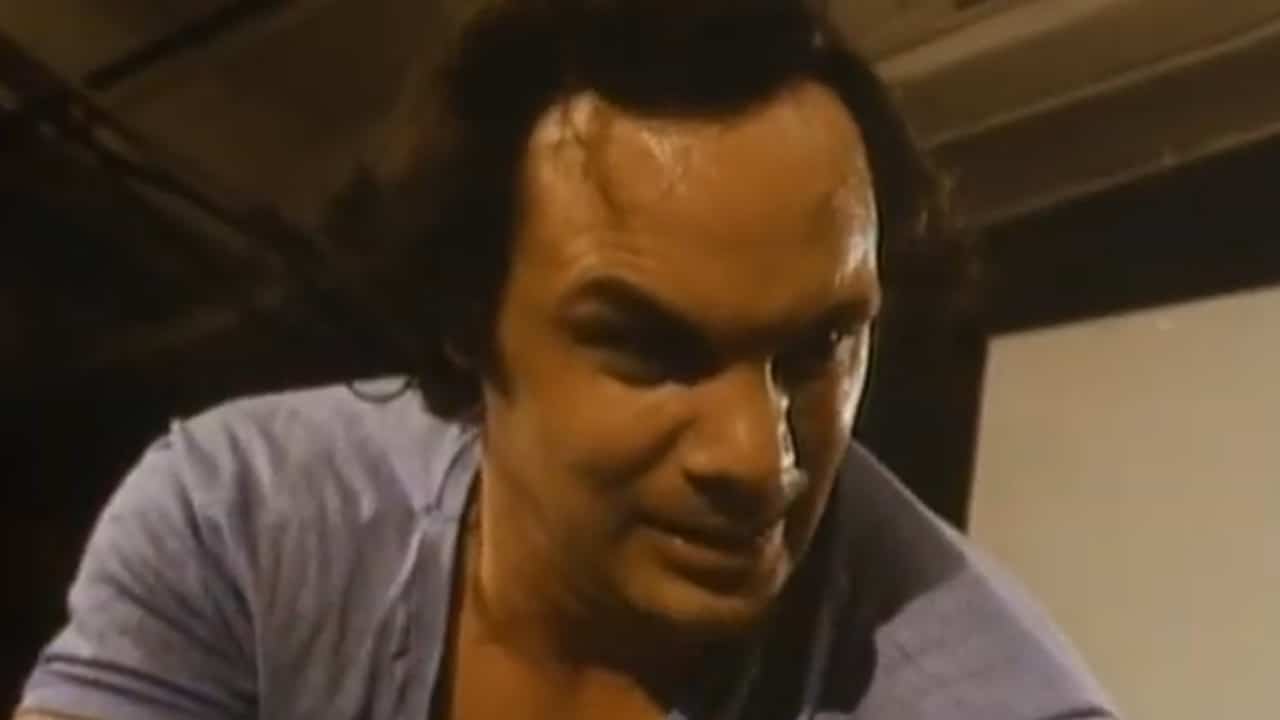 Everyone knows snuff is an urban myth. A bogieman invented when, well… how did it come to pass?

Until I saw this documentary I was sure there was a movie called ‘Snuff’ made in South America and mistakenly taken for real in Europe. Turns out I’m full of shit. Truth is the legend began with the murder of Sharon Tate by Charles Manson, rumored to have been filmed and then hidden, and grew as people started to cash in by making (terribly cheesy) films purporting to show murder.

The FBI define ’snuff’ as movies which are commercially distributed, designed to sexually gratify, and contain murder for the purpose of production value. Filming a death doesn’t count unless the person’s been killed in order to make the movie possible, and the movie’s then sold on.

The most famous "video nasty" of my childhood, Faces of Death, claims to show real killings -- but this isn’t snuff. Most would say it’s not snuff because it’s all fake but the truth is more depraved. Faces of Death contains real film of deaths which has been sexed-up with inserts and cut scenes to add drama.

If you find any of this half as morbidly fascinating as I do, find 47 minutes and watch the doc below. Truly pornducational and less exploitative than you’d think.