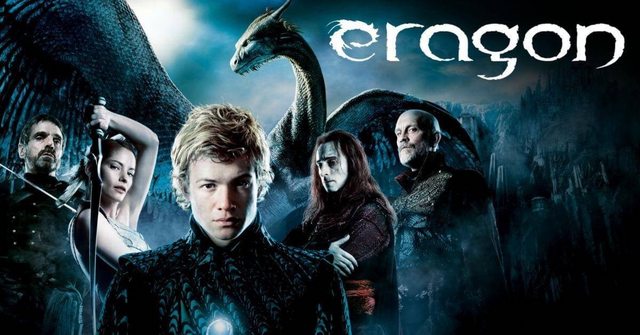 Eragon is getting a television show, how hyped are we?