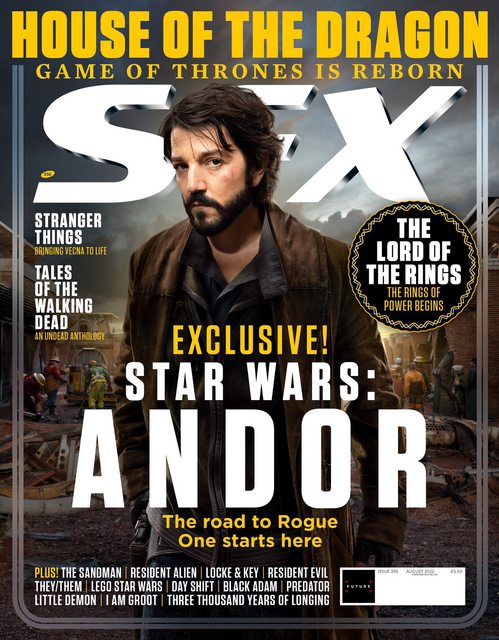 “I’ve seen the first four and it’s the most serious, grounded thing Star Wars has ever done. It feels more like an English-made espionage thriller than Star Wars. It is totally unconcerned with giving you fan service moments, and instead wants to delve into what it’s like for the bit players in this universe to wake up every morning and go about their day. This is not space opera. It’s more space drama. It’s slow, deliberate, complex (for Star Wars) and asks the viewer to do some work. It actually humanizes roles that are traditionally cartoon evil in the SW universe. It’s attempting to tell a grown up story, and I think a lot of fans are going to haaaate it. “