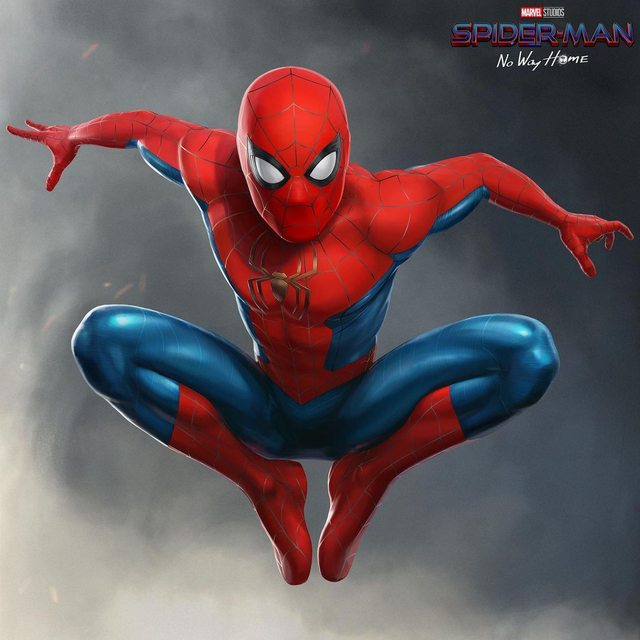 I previously posted about the early plans for Spider-Man 4 in Oct. 2021 but don't think anyone took me seriously. I heard more details and sharing here:

Oct. 2021 Info:
> MCU Sinister Six is the directive from Sony. Kraven is expected to be the leader and one pitch has him assembling the Six after his solo hunt for Spider-Man fails.
> Kevin Feige is personally pushing for Hobgoblin while Sony is pushing for Venom.
> Marvel Studios is pushing for Hobgoblin as Sony wants a goblin character but both agree Green Goblin has been done to death.
> Sony wants Spider-Man films to continue with Avengers-like crossovers while Marvel Studios prefers narrowing the films to more Spidey only characters.
> Tom Holland personally advocated to Sony about Kraven the Hunter and wants a Kraven’s Last Hunt type of film.
> The sequel trilogy has a lot of influence from The Master Planner saga, Kraven’s Last Hunt, The Gauntlet, and Grim Hunt throughout early pitches.
> Marvel Studios had interest in a gang war NYC based story for Spider-Man. Spider-Slayers or Scorpion (the "spider-slayer") was mentioned for a final battle. Sony pushed back heavily

New Info:
> There is still a tug of war between Sony & Marvel Studios regarding the Spider-Man 4 villain.
> Marvel Studios wants to write a strong story and then find a supervillain that compliments Peter's character arc...Sony wants to insert certain characters and write the story around that.
> Sony wants Harry Osborn in the college trilogy, I heard one pitch included a character named Theo who would be revealed as Harry using another name.
> Zendaya 100% will return but the idea seems to be a minor appearance in SM4
> Marvel and Sony have received the pitches they want to build around.
> The strongest pitch I've heard was a blend of The Master Planner saga & Original Hobgoblin Saga. Sony wasn't a fan but Marvel Studios' brain trust held it in high regard when shared with Watts and Holland.