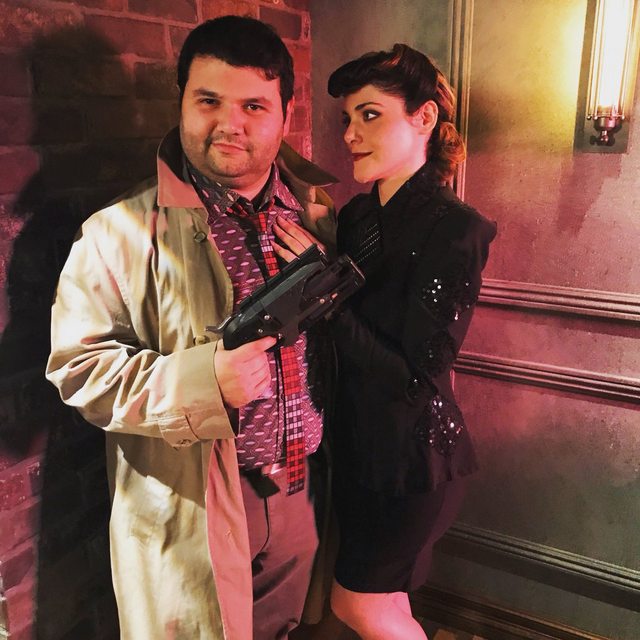 Giving hints that Deckard is a Replicant is possibly the most retarded idea Scott could come up with.

Not only it makes no sense in the context of the movie
>why take the risk of sending a Replicant to hunt down other Replicants?
>why even build a Replicant with the strength of a human to hunt down stronger Replicants?
It also makes ZERO sense from a moral perspective, since the whole point of the story is Deckard realizing Replicants can be as human as him (if not more), thus allowing him to rediscover his own humanity.