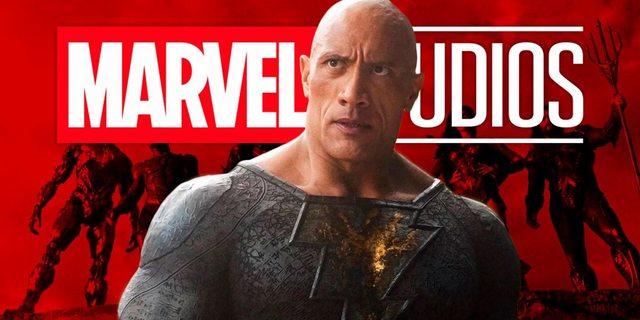 The thing is most of that stuff is straight from the comics. Marvel just seems to have beaten DC to most of the comic book concepts that they both share, and if that is case, everything that DC releases in the future, no matter how faithful to the source, will just be viewed as discount MCU by normies and underperform as a result. The race is pretty much over, and DC seems to have lost.