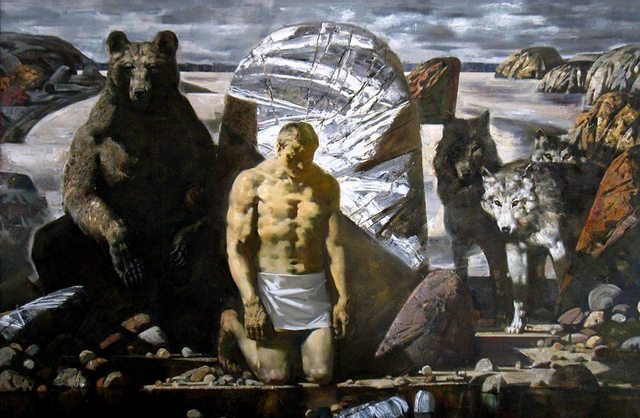 In ancient Rome actors were so low status they were subject to infamia, which meant that they couldn't defend themselves in court and could even be beaten or killed without legal repercussions.

Did they hate kino?