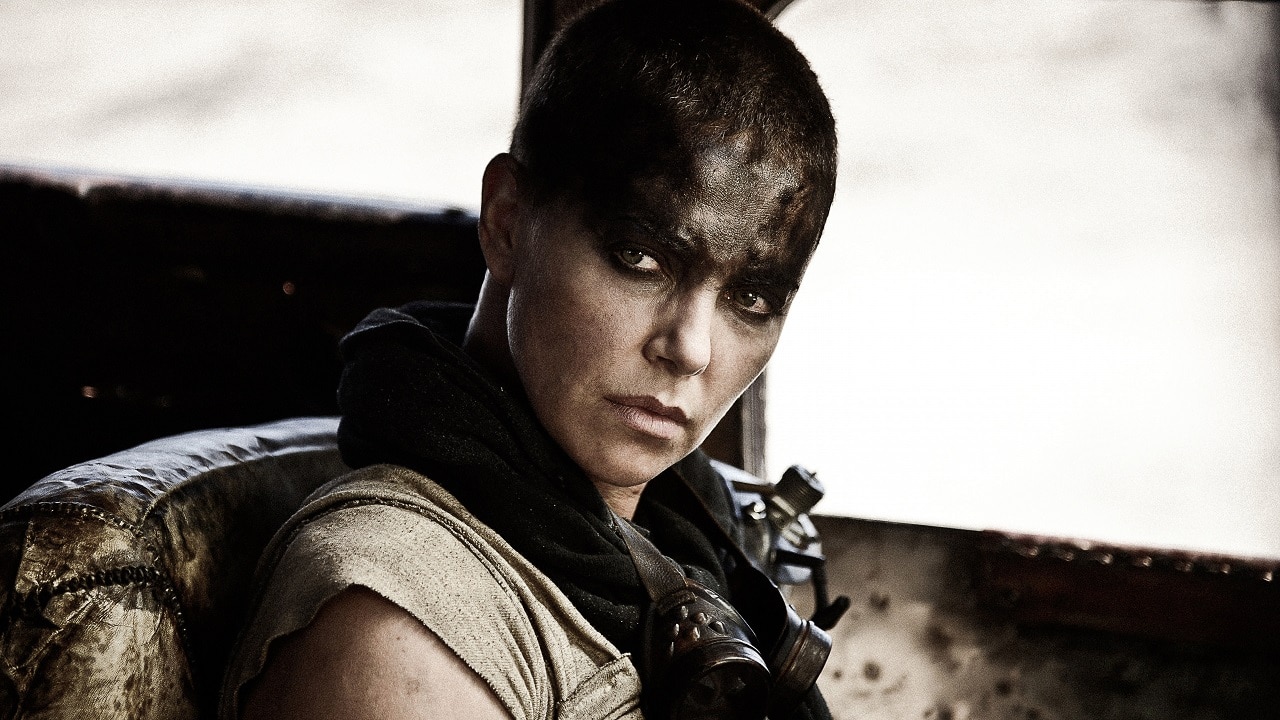 The hashtag #MediaGate is gleefully tracking the sheer number of media outlets who got sucked into the “men’s rights activists are boycotting Mad Max” hoax, which originated in a post at Return of Kings by economist Aaron Clarey.

If you click on the “about” tag of Return of Kings, which many, many reporters did, since they quote a sentence directly from the tab, you will observe something rather curious. The quote widely circulated in the media is that at ROK, “women and homosexuals are strongly discouraged from commenting here.” Immediately preceding that sentence is this one: “We are generally against men’s rights and how they portray men as victims in need of state assistance (see: The Men’s Rights Movement Is No Place For Men).”

Or is this straight up media corruption, driven by ideology, fear and hatred?

Perhaps I’m being a bit harsh and it was an honest mistake? Let’s see how the media responded to the easily confirmable fact that ROK is not a men’s rights site, does not support men’s rights and Aaron Clarey is not an MRA.

A well-known “men’s rights activist” blog is calling for a boycott of the postapocalyptic film “Mad Max: Fury Road” for being a “feminist piece of propaganda posing as a guy flick.

Apparently, clicking the “about” tab of the website in question is beyond the journalistic capabilities of Lorena O’Neill.

Oh now hold up. Later on in the article, O’Neill writes “The blog the post is published on is known for trolling feminists. Its “about” page, for example, says, “Women and homosexuals are prohibited from commenting here. They will be immediately banned.”

Uhm, no it doesn’t. It says “Women and homosexuals are strongly discouraged from commenting here.” And this journalist works for CNN? Really? She can’t quote a sentence accurately, ignores facts that prove her assertions wrong and just makes things up? They will immediately be banned?

Reporter David Thier writes “Prominent men’s rights blog Return of Kings has accused the new movie of being “feminist propaganda posing as a guy flick,” a sort of Trojan horse of equality.” Given that he quotes directly from the article, it’s safe to assume he actually read it, but refuses to provide any links, perhaps frightened that readers might click the “about” tab and see that he is writing lies?

Reporter Matt Kamen writes “On Return of Kings, a website centred on the MRA “movement”, contributor Aaron Clarey wonders “whether men in America and around the world are going to be duped by explosions, fire tornadoes, and desert raiders into seeing what is guaranteed to be nothing more than feminist propaganda, while at the same time being insulted AND tricked into viewing a piece of American culture ruined and rewritten right in front of their very eyes.”

Kamen then goes on to point out that the franchise is Australian, Charlize Theron is South African, Tom Hardy is British and therefore Mad Max can’t be part of American culture.

Dude, that’s not how culture works.

Journalists commenting on culture who don’t actually understand what culture is. How precious.

Let’s check on the Independent, where surely reporters are capable of independent thought?

It’s very clear that reporter Anna Cafolla read the “about” tab at ROK, but is clearly incapable of independent thought outside her scurrilous ideology, and men’s rights activists become synonymous with misogynists.

An article called ‘Why You Should Not Go See Mad Max: Feminist Road’ was published on the website Return of Kings this week. This is a site that covers culture, gaming and “masculinity” with poisonously misogynistic rhetoric, and a corner of the internet reserved for Men’s Rights Activists. It proudly styes itself as a space for “heterosexual, masculine men”, seemingly terrified by feminism. Women and gay men are discouraged from commenting, and when I first stumbled upon it, I thought it was satire.

This is starting to look a lot like a deliberate cover-up. It’s shockingly easy to find out that ROK is not a men’s rights site, but these journalists think their readers are too stupid and too trusting to go and confirm what they write. In all fairness, there were some media outlets who did a sort of okay job, and some who practiced actual, well, journalism.

The Huffington Post has decided that Clarey is a misogynist because he thinks feminism is a crock of shit, but at least acknowledges he is not a men’s rights activist.

Based on an editorial note, it appears that HuffPo had to backtrack on earlier lies.

NOTE: The headline of this article has been changed to reflect that Aaron Clarey and Return of Kings claim they are not men’s rights activists. They are, however, anti-feminist.

Awww. Sorry about that HuffPo. Did you get called out on a lie? That’s so mean.

People Magazine manages to write up the story without any lies at all!

When People Magazine has better journalism than the Independent or CNN, we might be in trouble.

What the whole Mad Max MRA kerfluffle has made abundantly clear is that the mainstream media is engaged in an ideological war, and the first casualty, as always, is truth. There is no "MRA boycott" of Mad Max. Indeed, the review of the film at A Voice for Men, the most prominent men’s rights site on the web, was overwhelmingly positive.