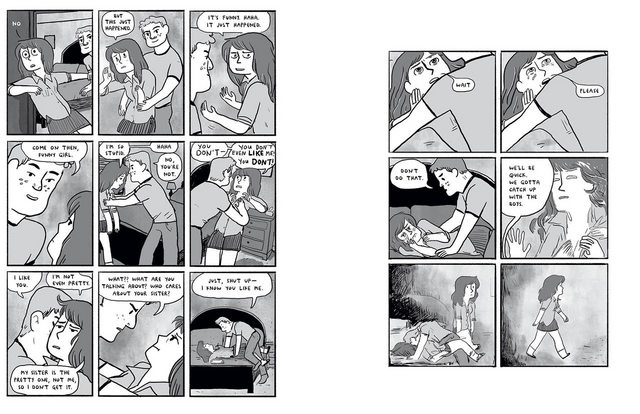 Now that the dust has settled, who was in the wrong here?