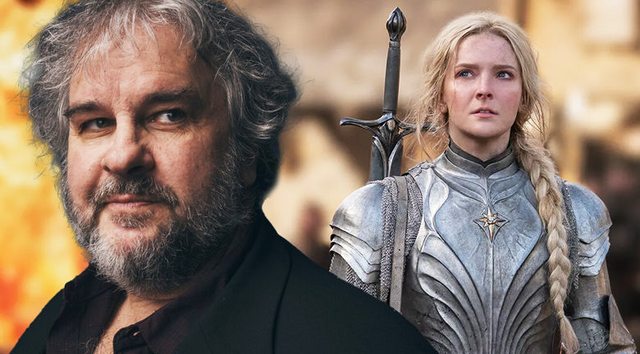 >“They asked me if I wanted to be involved — [writer-producer Fran Walsh] and I — and I said, ‘That’s an impossible question to answer without seeing a script,'” Jackson recalls to Scott Feinberg on The Hollywood Reporter‘s Awards Chatter podcast. “So they said, ‘As soon as we get the first couple scripts, we’ll send them to you.’ And the scripts never showed up. That’s the last thing I heard, which is fine. No complaints at all.”

>Amazon Studios responded to Jackson’s comments with the following statement: “In pursuing the rights for our show, we were obligated to keep the series distinct and separate from the films. We have the utmost respect for Peter Jackson and The Lord of The Rings films and are thrilled that he is looking forward to the watching The Rings of Power.”