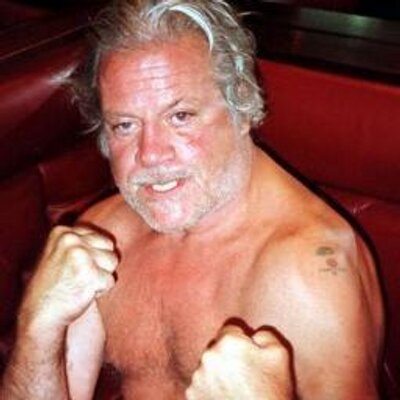 >Reed died from a heart attack during a break from filming Gladiator in Valletta, Malta, on the afternoon of 2 May 1999. According to witnesses, he drank eight pints of German lager, a dozen shots of rum, half a bottle of whisky and a few shots of Hennessy cognac, in a drinking match against a group of sailors on shore leave from HMS Cumberland at a local pub. His bar bill totalled a little over Lm 270 (almost £450; about US$590) *--about 1,050 in 2022 bucks--*. After beating five much younger Royal Navy sailors at arm-wrestling, Reed suddenly collapsed, dying while en route to hospital in an ambulance. He was 61 years old.