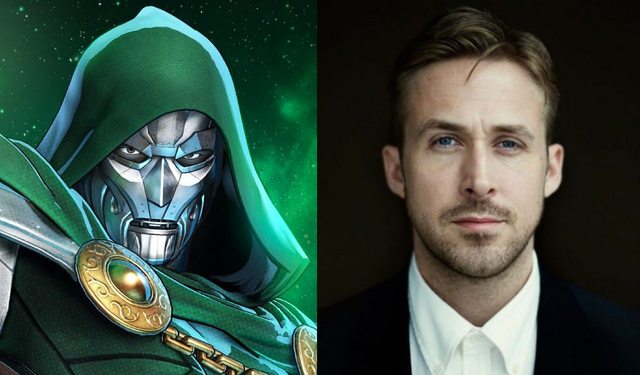 Doom is confirmed to make his first appearance in the post-credits scene for Black Panther: Wakanda Forever.