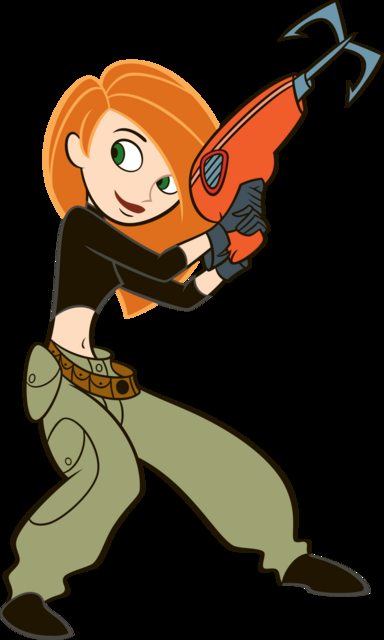 So why change gingers into Black people? A cynical person may say that it’s a way to add diversity with making a Black person the star of the property. This attitude, however, is dismissive of the complexity of the portrayed characters and the honest efforts of the producers to add diversity. Also, gingers are not always supporting characters– Ariel certainly isn’t.
I have two theories for why producers make this switch.
First, finding natural redheads is very difficult due to it being a recessive gene. Many producers will use dye or wigs to compensate for that, but those methods can oftentimes look unnatural. It is easier not to bother, and if they’re changing the character’s hair color, why not also change their race? Especially since most of the time, being a redhead is not significant to the character.
Second, gingers are almost guarantee to be well-developed characters. As stated earlier, characters having red hair told the audiences immediately that they were important– that these characters have their own stories and deep characterizations. By making them Black, producers know that they will have round and dynamic Black characters, which would be harder with many non-gingers, especially early characters of color, who were often exaggerated stereotypes.