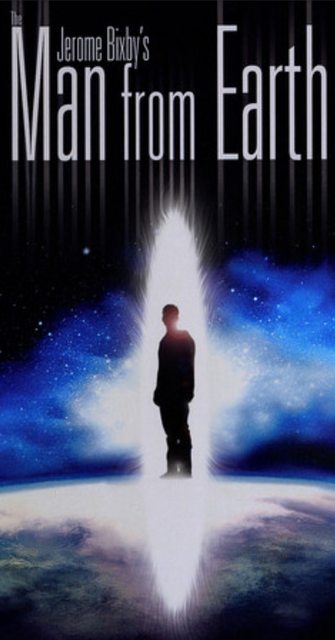 >start watching
>"oh this seems like it's gonna be so shit"
I was so wrong. So fucking wrong. I genuinely cried at the ending - sure there were a few rough edges with the dialogue but as it progressed it got exponentially better imo. Goes to show how a great idea can surpass any budget or superficial visual quality. Shame they made a sequel, they should've left it at this.