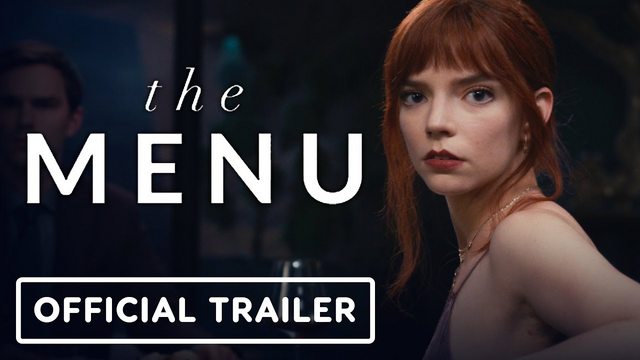 this is unironically one of the best films of the year.