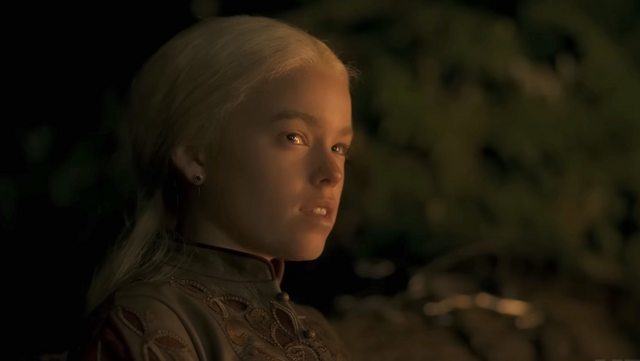 This character is just plain awful. How can anyone not loathe her?

>bitches and mopes till her father declares her heir
>acts like a cunt towards her father after he has a son because she feels entitled to be queen
>has zero sense of duty or responsibility
>spends all of her time whoring around in ways which massively reduce her legitimacy and will likely cause her throne to be challenged/war/etc.
>doesn’t give a shit and just does whatever she wants whilst simultaneously bitching about how unfair her life is
>let’s a 12 year old boy and a man sword fight to death while she peaces out because *ugh* I don’t want to marry anyone
>laughs at the boy and says she likes the asshole who bullies him super improperly in court

This character fucking sucks. She’s ridiculously entitled, stuck up, and naive. She doesn’t give af about the realpolitik of the realm and her duty to make proper choices to ensure the stability of the 7 kingdoms. She’s just ridiculously brash and does whatever she fucking feels like while also demanding that she be made queen.

She will be an awful queen and it’s completely unbelievable that viserys would support her being heir.

The characters in this show are unlikable dogshit compared to the ones in GoT.