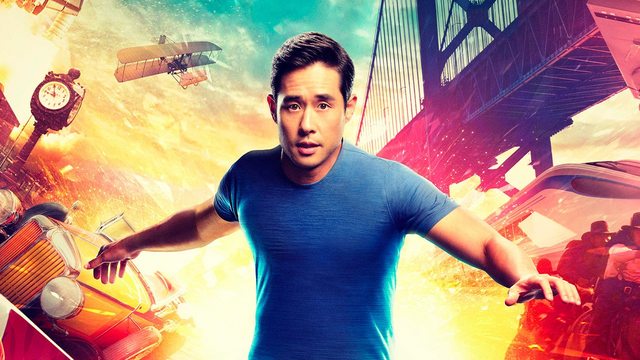 >watch new Quantum Leap pilot
>it's not as bad as I feared it would be
It's more like meh with a side of potential.
Main character/actor is boring and not that great at dramatic stuff, but he looks like he could be decent at humorous scenes if they let him loose.
Hologram lady was the best actor in the show.
The present seems like it's going to be a big part of the show. I don't like that at all.
Nice little cameos/nods to the original show.
I"ll keep watching, but I don't expect the show to be on the same level as the original.