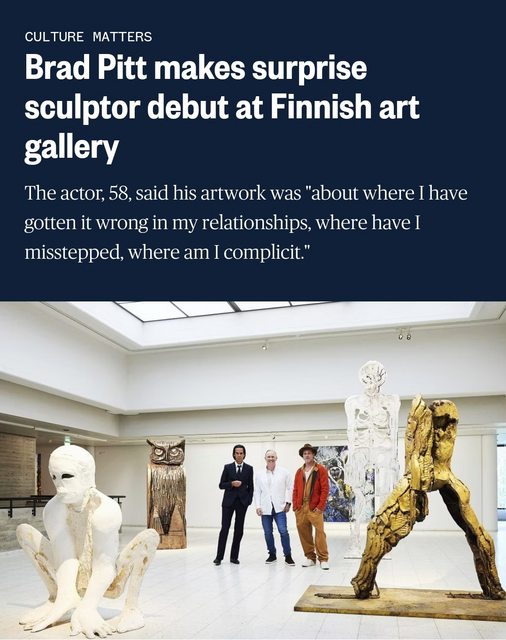 Wgat do we think about this pivot in this actor's career?