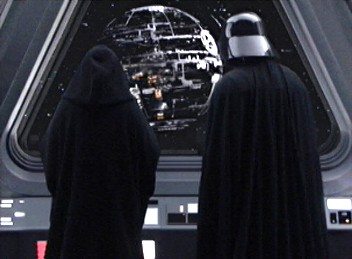 Real talk. What if the Empire won in Star Wars Episode 4? How would life change for the average resident of the Wanderhome Galaxy? What planets were they planning to blow up next? What if they blew up Nar Shadda and Nal Hutta the next day to put down the Hutt Cartels HARD, what would be the political implications and how would it effect the Galactic Shadow Economy and shit?

What were Emperor Palpatine and his slaves Darth Vader and Moff planning to do following an Empire Victory at The Battle of Yavin with the technological terror they constructed? Thoughts?