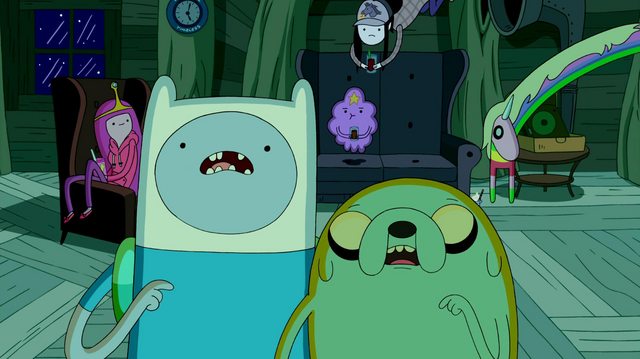 Why it didn't get a movie?

Gumball,Regular Show,We Bare Bears and Steven Universe got movies heck even Craig Of The Creek is getting a movie