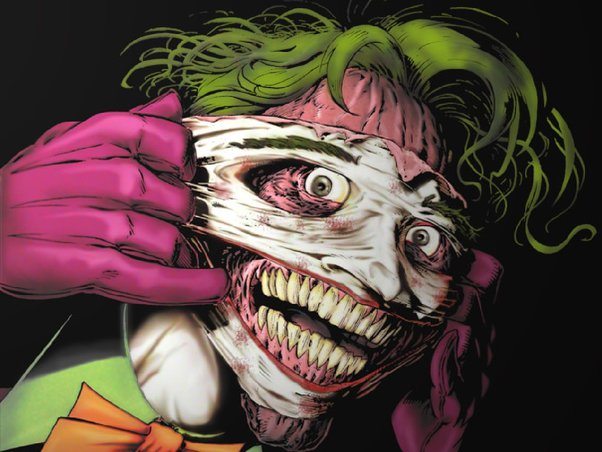 Why the fuck is modern Joker so edgy? I grew up with the animated series and the reason why I found the Joker so effective there was that he would turn from a michevious troll to a genuinely dangerous guy on a dime and you never really knew where you had him and as far as I know that's what he used to be like in the comics too. Seems like modern Batman comics have to one up how edgy and crazy the Joker is where he is just absurdly torturing people and cutting of his own face and shit, barely even playing pranks anymore. Doesn't help that movie adaptations just turn him onto chaos guy because everyone just wants to clone the Dark Knight.