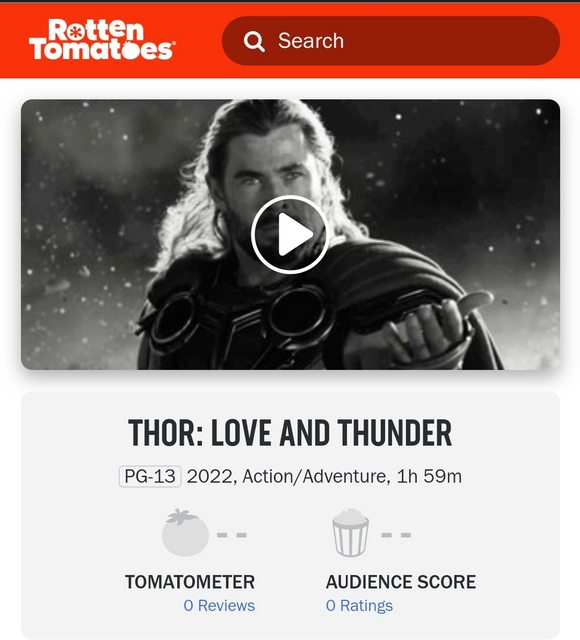 You know this has to be an absolute train wreck for them to hold the embargo this long. Has Taika Waititi finally made a bad movie?