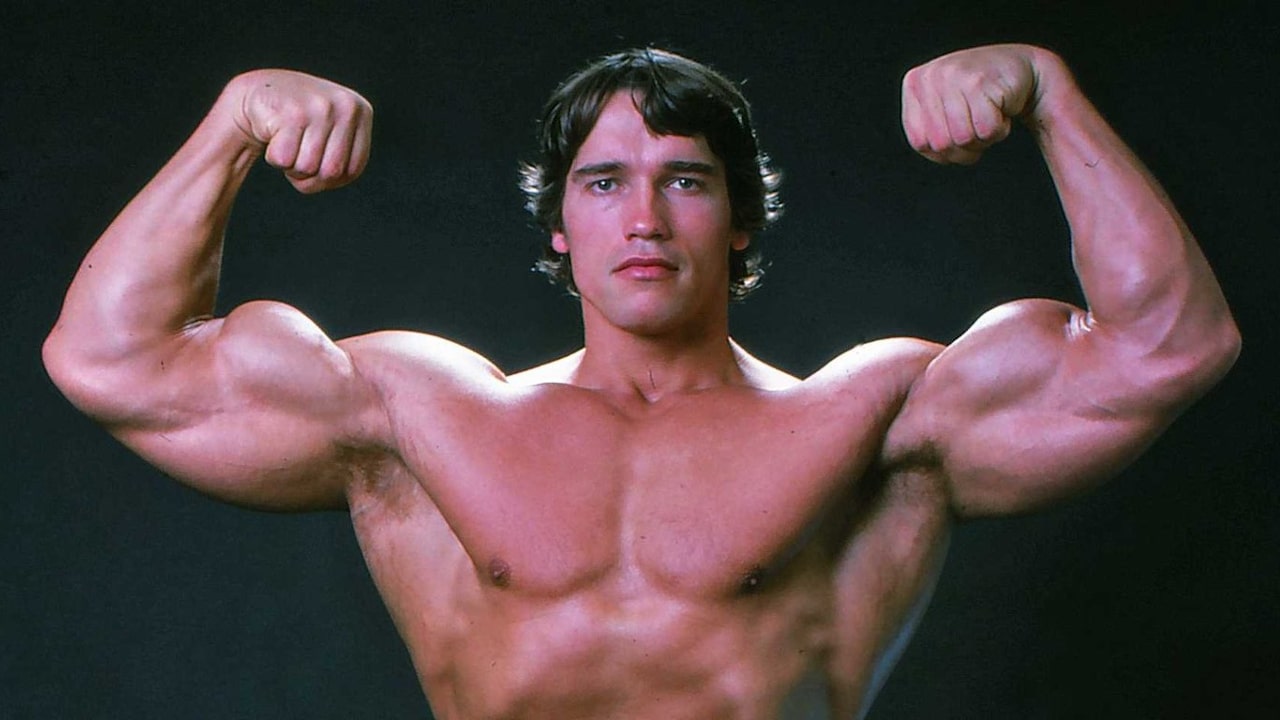 Today, July 30, marks birthday number 63 for a certain Austrian bodybuilder / action star / governor. To celebrate, we've compiled 63 facts about the 38th governor of California, one for each year of his illustrious life.

1. He was born 30 July 1947 to Gustav and Aurelia Schwarzenegger, both local police chiefs.

3. His middle name is Alois.

5. His father was a European ice curling champion. 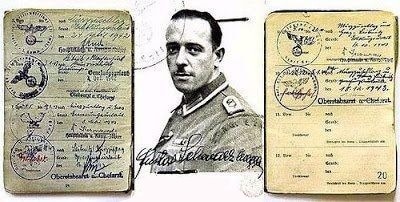 6. His father applied to join the Nazi Party in 1938, two weeks before Austria was annexed in the Anschluss, and was accepted in 1941. He served Germany in World War II as a Hauptfeldwebel (Master Sergeant) of the Feldgendarmerie -- military police. He was later discharged due to recurring bouts of malaria, and then became a postal inspector.

7. His father had a belief that Arnold was not his biological son, and would always favor his elder son Meinhard over his younger son as a result of that belief.

8. His upbringing was strict. Arnold and his brother were expected to get up before sunrise to do their chores, and afterwards undergo a tough exercise regimen. This inspired his love for soccer, swimming, and all things physical.

10. Fitness pioneer Joe Weider invited him to the United States and financed his move. Arnold had been a devoted reader of Weider's fitness magazines while growing up. "[Joe Weider] freely gave of his time and expertise and became a father figure for me," recalled Schwarzenegger. "He advised me on my training, on my business ventures, and once, bizarrely, claimed I was a German Shakespearean actor to get me my first acting role in Hercules in New York, even though I barely spoke English."

11. His mentor and hero was Mr. Universe Reg Park, who played Hercules in several films.

12. He helped support his nephew, Patrick, who is now a lawyer living in Los Angeles.

14. At 23 he became the youngest man to win the Mr. Olympia title, bodybuilding’s most prestigious.

15. He attended Santa Monica College and earned a degree from the University of Wisconsin.

17. He is a talented illustrator and painter.

18. He went by the name "Arnold Strong" in his first film, Hercules in New York.

19. He co-starred with Arnold Stang in Hercules in New York.

20. He was the original choice to play “The Incredible Hulk," and auditioned for the part, but was rejected due to inadequate height.

23. He was introduced to the woman who would become his wife, Maria Shriver, by Tom Brokaw at a charity tennis match in 1977.

24. He has posed for painters LeRoy Neiman and Jamie Wyeth.

25. He cast his friend Sven-Ole Thorsen, a Danish actor, stuntman, and bodybuilder,  in 15 of his ﬁlms.

26. He became a Republican to emulate Richard Nixon.

27. He modeled himself politically after Ronald Reagan.

28. He modeled himself as an actor after Clint Eastwood and John Wayne.

29. He served 7 days in a military prison in Austria for going AWOL to compete in Junior Mr. Europe.

31. He is best friends with Franco Columbu, who was the best man at his wedding.

33.  He owns a M47 Patton tank because he got to drive it in the Austrian army and liked it so much. He auctions off chances to ride it and crush things, with the proceeds going to charity.

34. As a bodybuilder, he posed to the theme from the movie Exodus.

36. He served as chairman of the President‘s Council on Physical Fitness and Sports from 1990 to 1993.

37. He served as Executive Editor for both Muscle & Fitness and Flex magazines.

38. He co-promotes (with Jim Lorimer) the Arnold Sports Festival each March.

40. He won a Golden Globe for "Best Acting Debut in a Motion Picture" for his performance in Stay Hungry.

41. He was the first private American citizen to own a Humvee.

42. He had to convince director James Cameron to let him play “The Terminator" instead of Kyle Reese.  “No, no! Reese is the star! He’s the big hero! The Terminator hardly has any lines!” Cameron objected, to which Arnold replied, “Trust me.”

43. He owned the restaurant Schatzi on Main in Santa Monica, California.

44. He publicly admitted in 2011 that he had had an affair with a member of his household staff, and fathered a child by her. His wife said the news was “painful and heartbreaking,” and filed for divorce on July 1, 2011, after 25 years of marriage.

45. He retired from bodybuilding in 1974 but was persuaded to return in 1975 for the ﬁlm Pumping Iron.

47. He worked with Franco Columbu as a brick-layer for a period after first coming to America.

50. He was Lou "Incredible Hulk" Ferrigno's body-building hero, and later his competitive adversary.

51. He was a founding partner in Planet Hollywood, along with Sylvester Stallone and Bruce Willis.

53. He works closely with the Special Olympics.

54. He learned to wield a sword for Conan The Barbarian from Karate master Kiyoshi Yamazaki.

55. He trained with wrestler Superstar Billy Graham at the original Gold's Gym in Venice, California.

56. He turned down Die Hard, leaving the role to Bruce Willis. The film makes a reference to Arnold; Willis’ character says that the terrorists “have enough explosives to orbit Arnold Schwarzenegger.”

57. He has a tent outside his Sacramento Governor's office where he can smoke cigars.

58. He fell through a stage while guest posing in 1972, injuring his knee.

59. He had his voice dubbed in Hercules in New York.

60. He considered Mr. Olympia Sergio Oliva to be his biggest threat in bodybuilding.

61. He holds an honorary Doctorate of Humane Letters from use.

62. He was the first California Governor to be elected in a recall.

63. He rescued a drowning man while on a 2004 vacation in Hawaii. He noticed the swimmer, who had gotten cramps, struggling about 100 yards away from the beach, and dragged him back to shore on a boogie board.