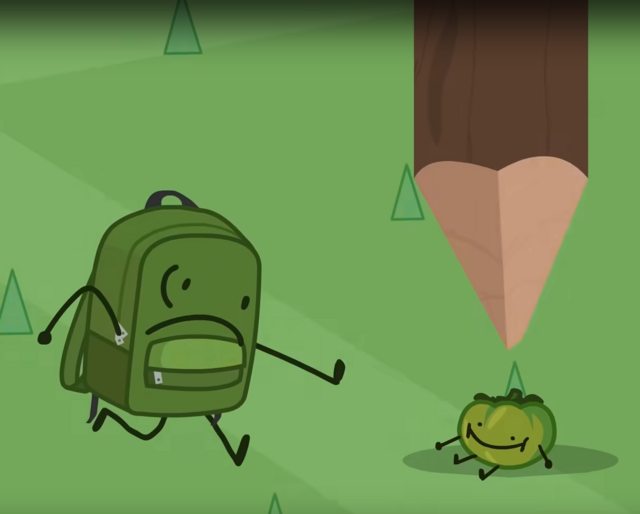 It's INCREDIBLY obvious that the reason it's good is because it's a deconstruction of a type of show with a bunch of fucked up stuff that's just left out 90% of the time in its usual iterations
It's like Alex Yiik made an object show.
Instead of letting their actual talent in making the show shine through,
they go for popularity by adding in cinematography and deconstruction.
That isn't a bad thing in and of itself, but it's a very VERY obvious thing, especially considering how rough it starts at the beginning.
It can't just be because "it's a deconstruction."