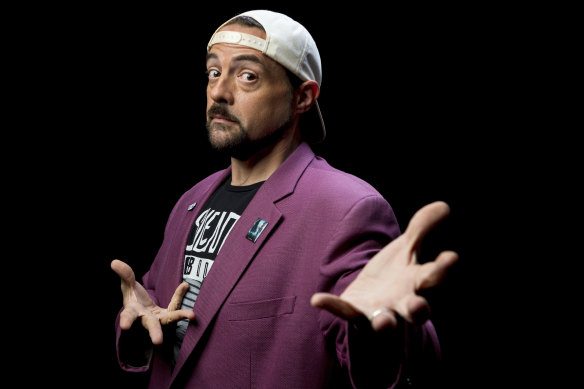 I know people rag on Kevin Smith but I don't understand why. His movies are sure flawed and he makes some silly desicions every now and then, and I've seen some stinkers by him, but I don't understand why he gets all the flak that he does, other filmakers make worse mistakes than he does and aren't as clowned on, and I only say "clowned on" over critisize because while I know people are critical of him I can't attest to what the argument is.