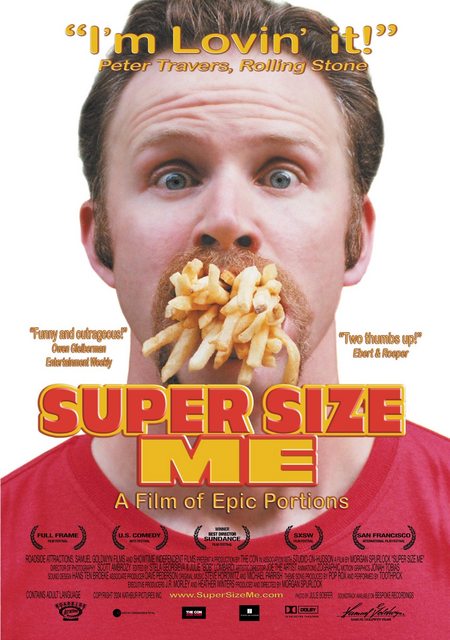 If he ate Wendys he wouldn't have even made it two weeks without dropping.