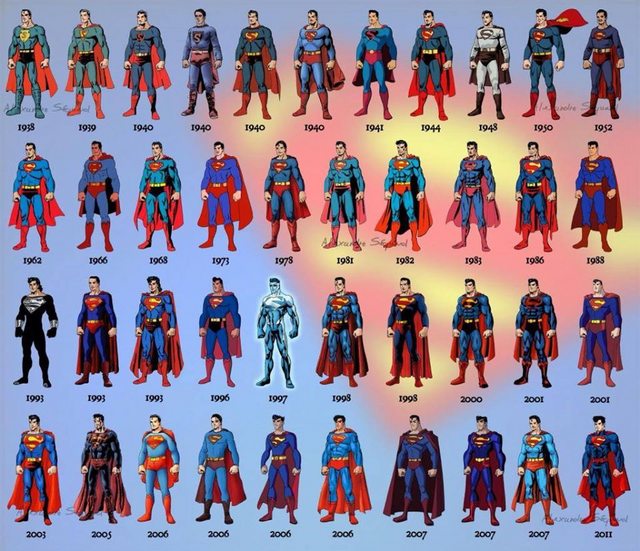 If you think about, in most comics most super heroes like Superman, Batman or Spider-man are in their 20's or 30's. If we assume most of the experienced ones have 10 to 15 years working as a cape based on their age and that the comic is taking place in the current year we can also assume Superman or Batman wasn't a thing in the DC universe back in 2007 or so and only starting getting famous around 2010's.

Crazy to think about that, normally they "always existed" in the universe or we only get their origin stories that, but is weirdly canon superman wasn't really around that long ago from their perspective and one day a ton of capes starting appearing out of nowhere and alien invasions, gods and multiverse crisis event. Wish there was a comic that explored that.

Yeah, you have the Justice Society of America and alikes but also there is this spam of 50 years of nothing happening. What are the current DC or Marvel 90's heroes