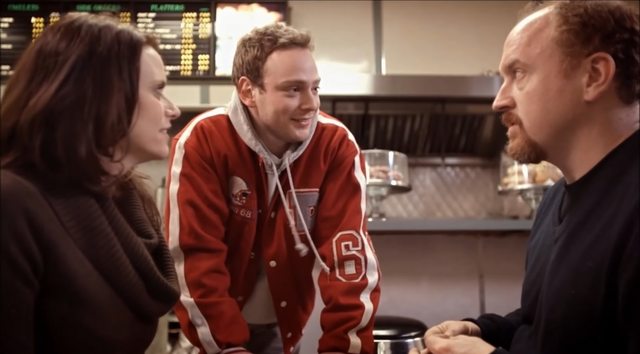 This fucking scene is the ultimate blackpill. What would (YOU) do in this exact situation?