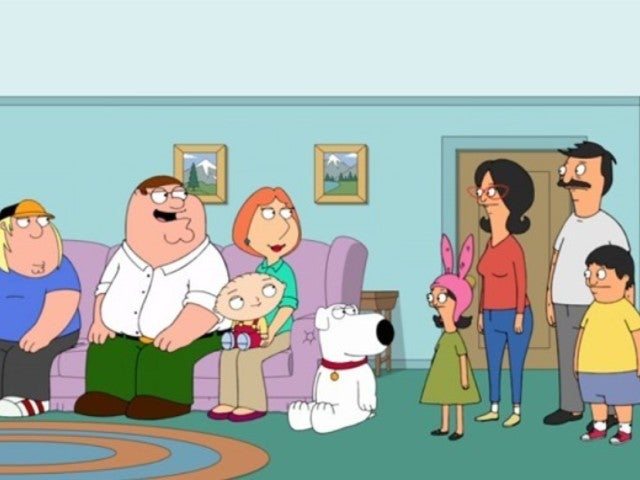 I don't get the Bob's Burgers jokes in Family Guy. They shit on Bob's Burgers relentlessly but obviously the shows are on the same network and they have the permission to do it, and they even bring in H. Jon Benjamin to do some lines. So why shit on the show, isn't it actually one of Fox's most popular cartoons? Like I'd say it's MacFarlane being bitter or something but again they're on the same network which means Fox gave the greenlight to these jokes. I don't get it.