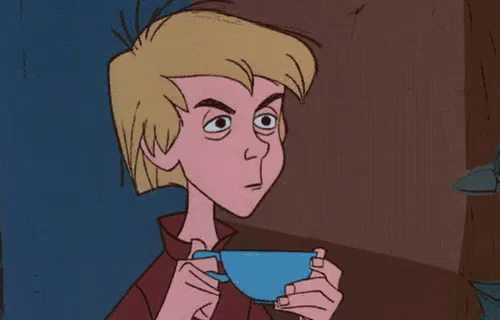 >"I see great deeds for you, Arthur. You shall unite all of Britain under your sword (also your wife will sleep with your best friend)."
>"Hey that sounds gr-- Wait, what was that about my wife?"
>"N-nothing!"