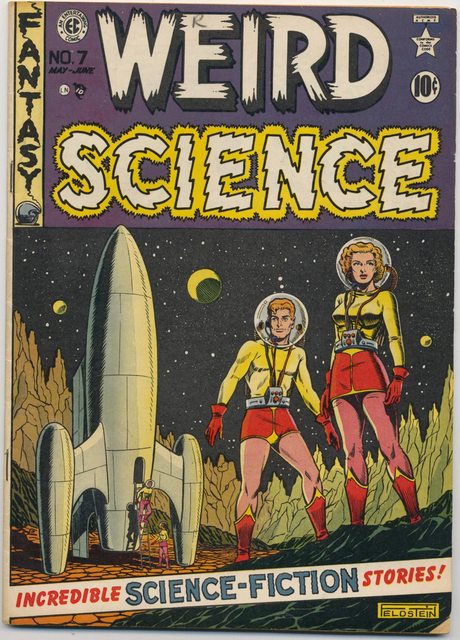 Sucks how there's basically no sci-fi comics due to capes killing all other genres. I genuinely hate that the only apparent material is indie trash or euroshit. And no, capeshit doesn't count, even if it has sci-fi elements.