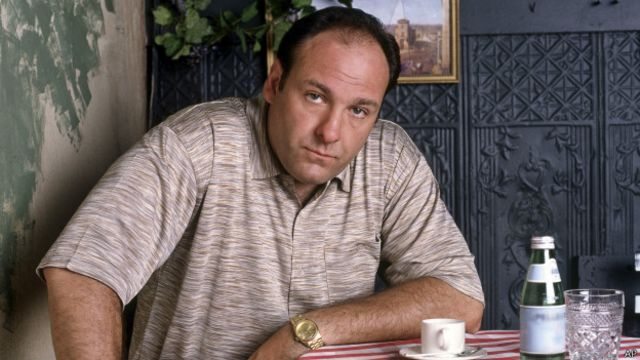 Tony was a terrible boss who ended up potentially destroying the DiMeo crime family, or at least severely weakening it to the state that ended up with his administration and him getting whacked because of it.
>Killing Patsy's brother was unnecessary, and created tension down the line
>Chrissie was promoted too fast and not mentored properly at all
>Detective Vin told him that Pussy was a rat and wearing the wire, and Tony basically did nothing about it for over a year
>Flying off the handle and killin Ralph, fostering resentment among the ranks
>Literally everything to do with Tony B was mishandled
>Tony's stupidity in refusing to see the obvious signs that Junior had dementia/alzheimers
>Letting Phil whack Vito in a grotesque manner was unacceptable.
>Selling a reliable source of income for Patsy, for a chance of some real estate cooze, further antagonizing him